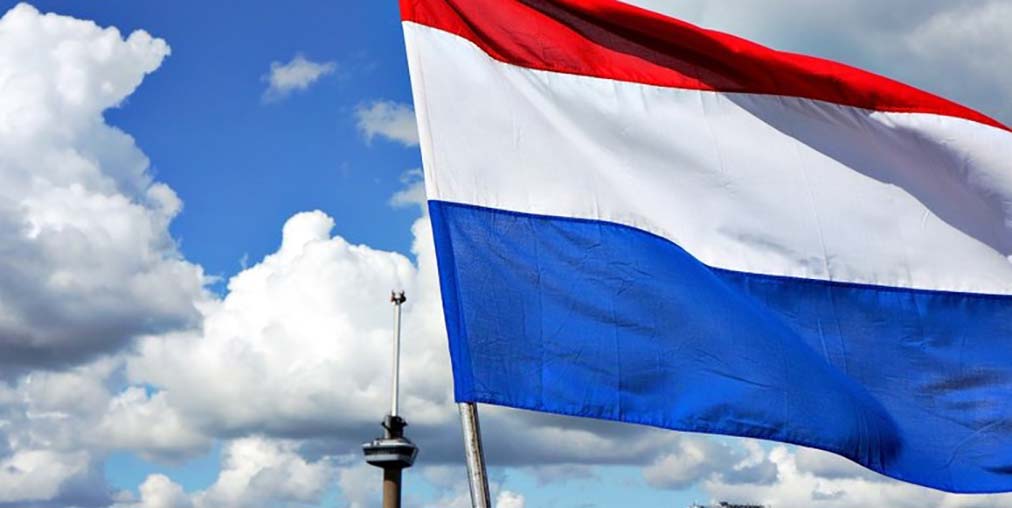 The Dutch Gaming Authority has revealed the names of the first 10 businesses to qualify for licenses to offer online gambling services in the country.

On Tuesday, the Kansspelautoritiet (KSA) has announced that it has approved 10 gambling companies to operate online betting and iGaming platforms in the Netherlands when the country launches its regulated internet wagering market on Friday.

Among those who were lucky to get the green light from the regulator is Holland Casino, a state-owned company operating 14 land-based gambling establishments across the country. Also in the list is land-based bingo operator Fair Play Casino, which has been authorized to offer iGaming under a FPO Netherlands BV license, and Dutch Lottery’s TOTO Online BV.

The 10 licensees mark the first batch of operators to be allowed to launch in the Dutch online casino and wagering market. Most of these companies are expected to be ready for business when the country’s regulated market goes live on October 1.

The government-owned Holland Casino has issued a statement to welcome the approval. In its statement, the casino operator said that it will continue to commit itself to providing the citizens of the Netherlands with thrilling games in a responsible environment, even after going digital.

“Holland Casino was established so that the Dutch can enjoy the thrill of games of chance in a responsible environment,” said Holland Casino Chairman Erwin van Lambert.

“I see it as our responsibility to make that possible online. Our range of games is great and our digital environment looks fantastic – and for good reason. Because if we want to offer the Dutch a good and responsible alternative, we must first make sure that they want to come and play with us.”

In August, the operator announced that it had inked responsible gambling agreements with the Eredivisie and Keuken Kampioen Divisie football leagues and sports broadcaster ESPN in the bid to promote safer gambling in the country when online betting kicks off on Friday.

The company also has an agreement with leading software developer Playtech, which will see it offer the supplier’s portfolio of games to its online customers.

KSA Chairman Rene Jansen has said that the process of vetting and approving online licensees is far from over hence the country should expect to see more operators cleared in the near future. Jansen went on to say that the Gaming Authority is looking forward to receiving more applications in the coming days, and that the market would not look complete until July 2022.

The KSA had received 29 applications in the recently concluded RFA process, but the majority of the companies did not meet the high standards required by the regulator.

“High requirements are imposed on a license, including in the field of addiction prevention and consumer protection, and the KSA tests rigorously,” stressed the KSA Chair.